It's difficult to explain the reasons why, but for me since the coverage of the Gulf War, images of famine, pain, suffering, violence, genocide and death seem to everywhere. Whether it's because of increased media coverage, that it has always been there and I hadn't noticed, a major depression or the apocalypse... I don't know, but what I do know is that these disturbing images have effected the very heart and soul of White Light's script. Not just a background for the action to take place, but an intricate part of the story itself.

The images below are part of a larger collections of disturbing photographs which I have been amassing over the last three to four years. Not really storyboards as such, they are a visual remembrance for me to refer back to as the film has been developing. A way of not forgetting the stark reality of what is really happening in the world during the incredibly insula process of writing a script.

A few of the book reference are:

Please Note: All rights of the photographs used remain with the original copyright holders. The cards are for my reference only and are shown as an expaination of the process of film making. All credit and links to personal website have been given where known. 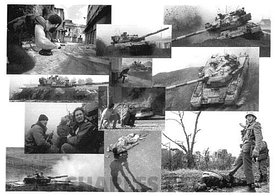 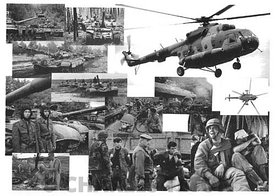 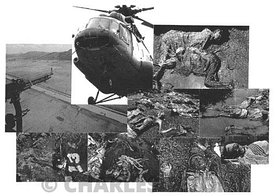 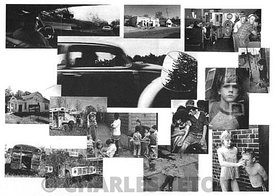 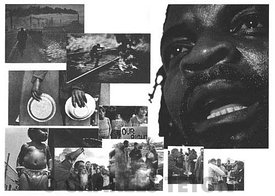 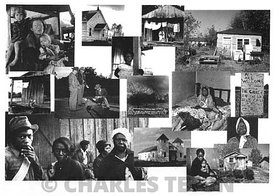