After making two features film of my own and being involved in many more, I like to think I know what cast agents/directors and producers are looking for in a showreel. Usually coming from multiple formats, I’m able to transfer most footage ready for editing and with the actors input, edit a rough draft ready for approval and changes, ending up with a showreel that will give you the best change of getting the all important call back. What if you don't have any footage for a showreel yet, well I can help you with that too!

Below is a small selection of my Actors Headshots, the last set which were shot for a play's advert, that the actor was in. With every session I take the time to know my subject and their agents needs. I have a very strong sense of composition and an implicit understanding of both colour and black & white, which means when a casting agent, director or producer is looking through a thousand headshot photographs, I think I can give you the edge to stand out and be asked in for an audition. I don't run a factory, whether you are a star or an extra, you get the same dedication and experience, All final selection photos are cleaned up of the 'here today and go tomorrow spots and blemishes' and maximised to make you pop.

Agents feedback: 'He is super good / talented... Some very nice work here and well, erm... So many good ones... Which is rare!'

Most importantly of all, I'm a director of two feature films and a producer of three feature films which, I like to think, means I know what they might be looking for. I'm also a lighting cameraman, a member of the Guild of Television Cameramen and have trained with some of the top beauty and fashion photographer in London, New York, Paris and Milan.

If you need your showreel put together, changed and professionally edited then I can do that too, having edited two feature films. With multiple HD cameras and being a Director/DOP I can also shoot High Definition video castings, with lighting that would not be amiss in a Hollywood production.

Contact me if you would like to organise a session or talk about your showreel, I am based both in Wiltshire and London. 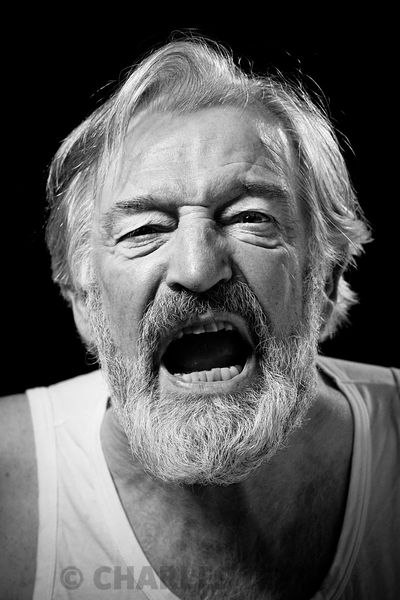 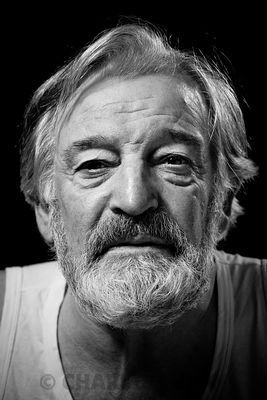 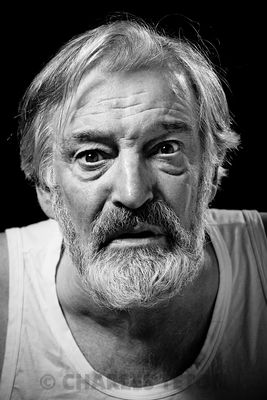 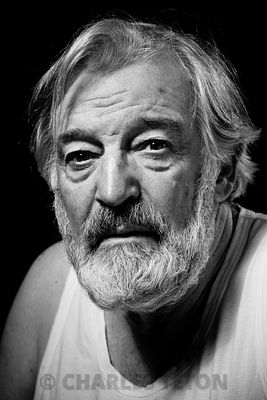 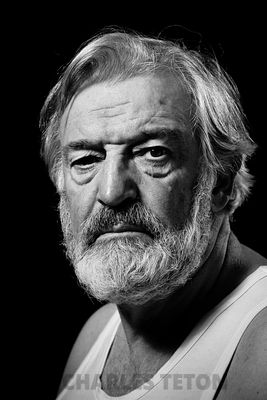 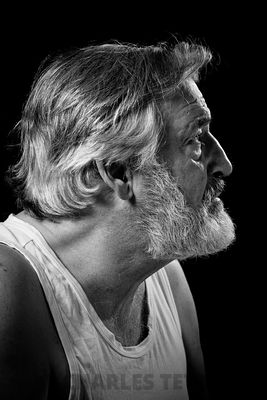 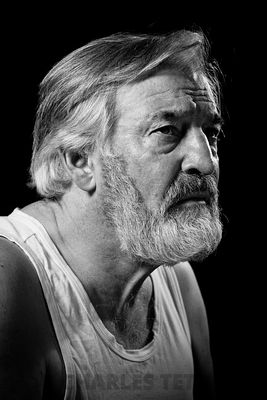 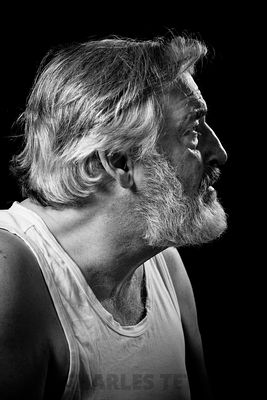 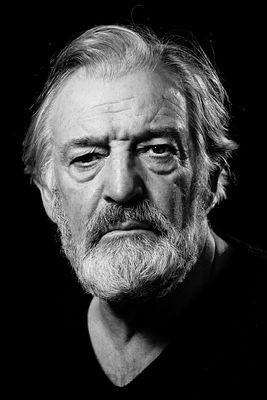 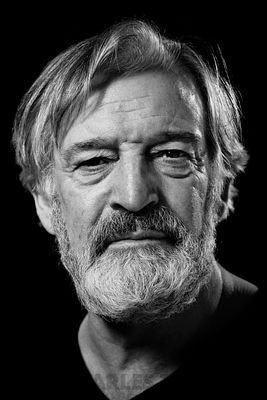 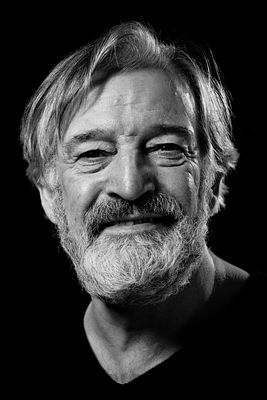 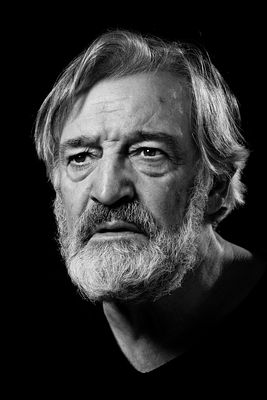 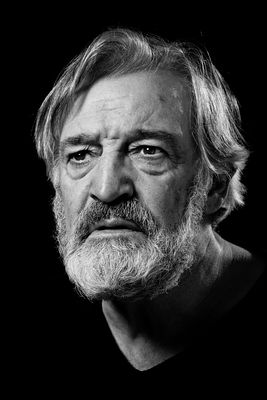 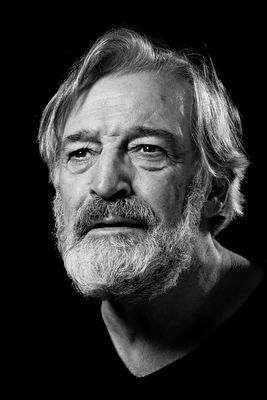 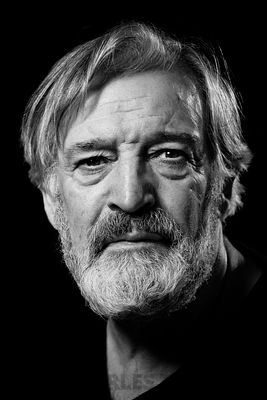 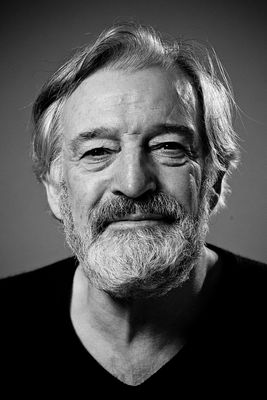 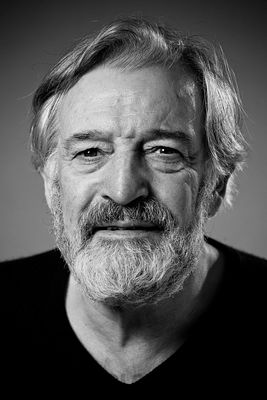 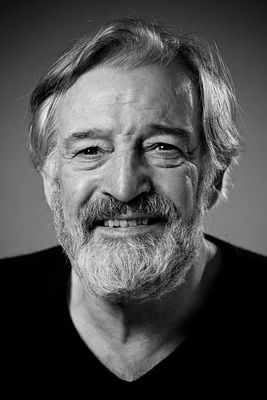 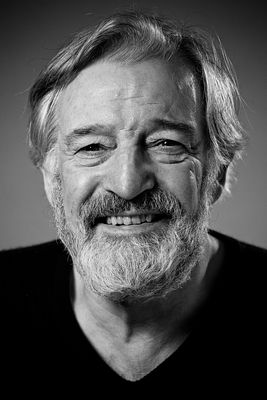 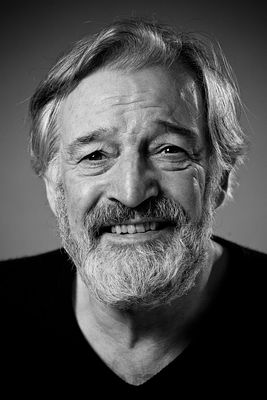 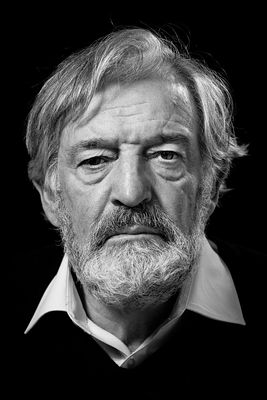